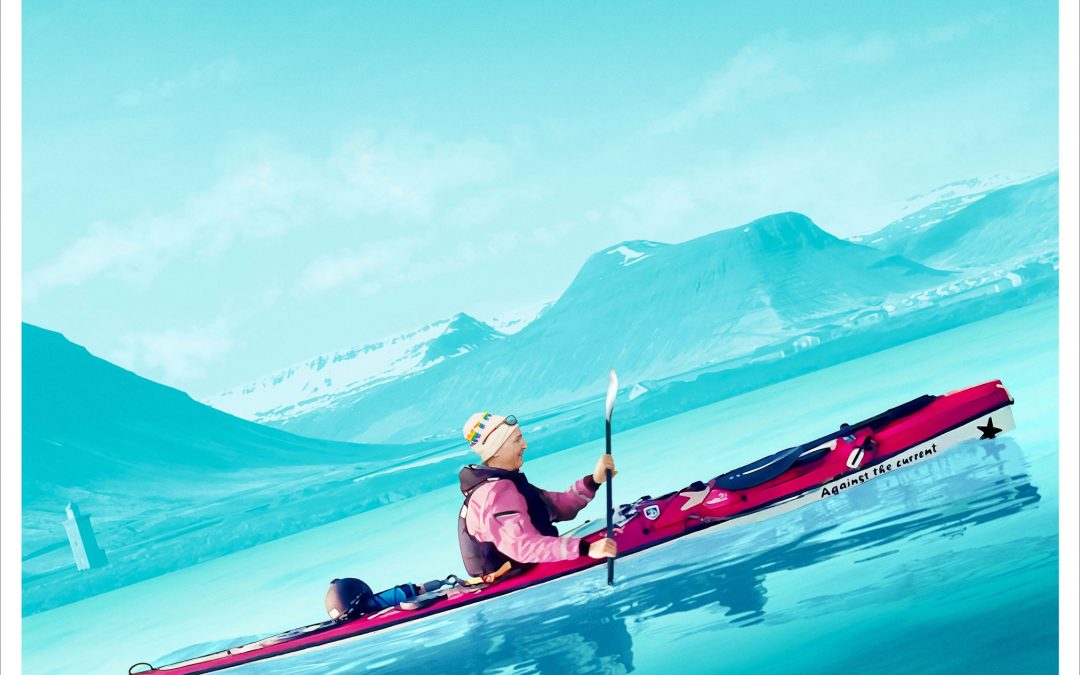 The Icelandic documentary Against the Current, by Óskar Páll Sveinsson, will open theatrically on June 25 with a New York run at Quad Cinemas, followed by a digital release on Kino Now and home video.

Zeitgeist Films in association with Kino Lorber has acquired North American rights to the documentary which chronicles Veiga Grétarsdóttir’s 2,000-kilometre solo kayak expedition counter-clockwise around the rugged Icelandic coastline. The journey comes as Grétarsdóttir decides at the age of 38 to no longer live as a man and undergo gender reassignment.

Against the Current was directed by Óskar Páll Sveinsson and written by Margrét Örnólfsdóttir. Producers are Pétur Einarsson and Kristín Ólafsdóttir for P/E Productions.