Inside a Volcano – The Rise of Icelandic Football

Inside a Volcano – The rise of Icelandic football

This is the unbelievable story of the golden generation of Icelandic football. An up close and personal insight into a team that made the world take notice by becoming the smallest nation ever to reach a major final in the biggest sport in the world. The documentary tells the story of a group of young boys growing up in Iceland with the unrealistic dream of playing for their nation in a big tournament one day. The story takes us from footages from the team´s biggest stars when they were kids to the remarkable qualifing campaign of Euro 2016. We go through that unbelievable journey from an insiders perspective. Seeing the team from a never before seen perspective, and sheding light on every angle off the pitch. This is the inside story of one of the biggest upsets in the history of football.

Where to see it:
Vimeo 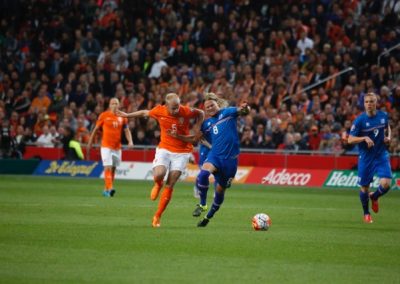 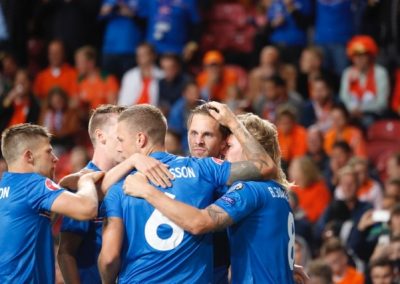 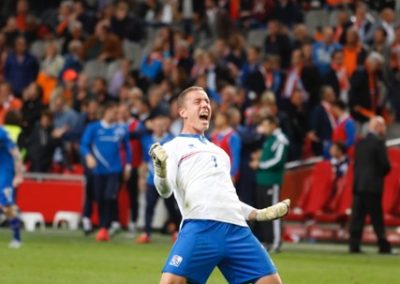 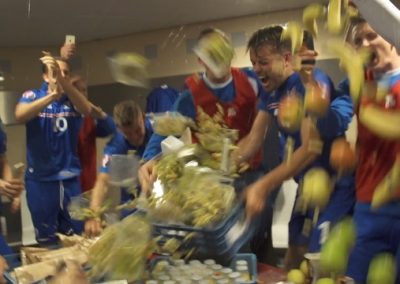