A film by Ragnar Bragason

Karitas is a single mother of four who desperately tries to make ends meet. Fighting a loosing battle with her ex-husband for custody over her three daughters, she’s oblivious to what’s going on with her twelve year old son Gudmund, a victim of brutal bullying at school and who’s life is on the fast track to destruction.

Gudmund’s only friend in the world is Marinó, a schizophrenic in his forties, who lives with his mother in the same apartment building. When Marinó realizes that his mother has secretly been dating a stranger, Marinó starts to loose grip on reality.

Gardar is an underworld enforcer who makes a mess at work and as a result his twin brother Georg is beaten up. Exiled both from the underworld and his family, Gardar has to make a fresh start in life. He decides to seek out his son Gudmund whom he has never seen but the straight and narrow is a tough path to follow.

Children is the independent first part of twin features by Ragnar Bragason and Vesturport exploring the roles of children and parents.

EDDA AWARDS 2006
Director of the Year 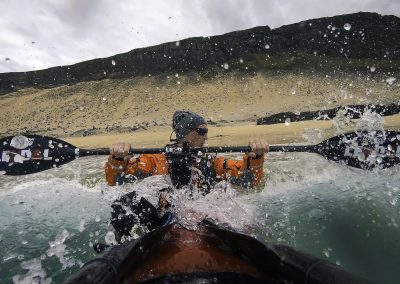 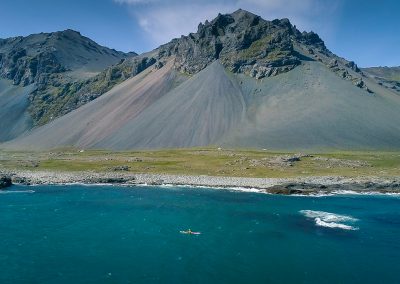 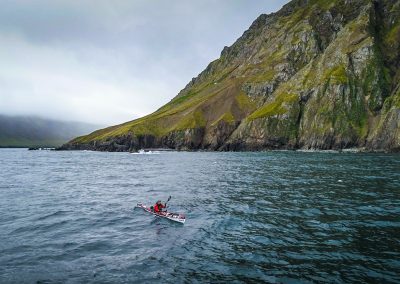 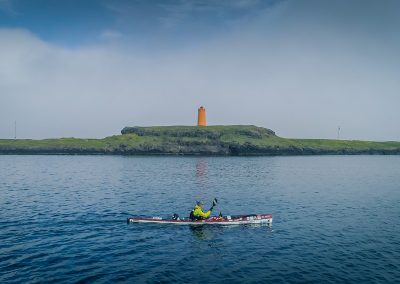 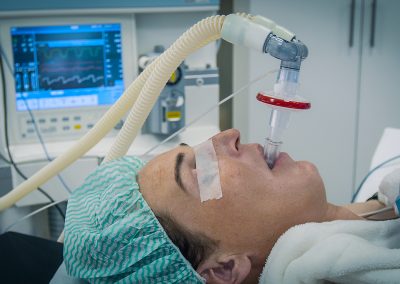 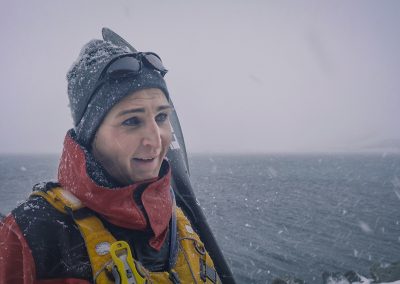 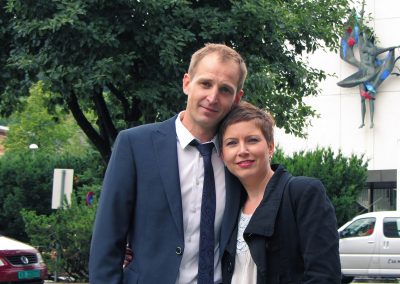