Social Enterpreneur, award winning Producer, Director and Filmmaker, Iceland native Kristin Olafsdottir has been producing and directing documentaries, films and theatre plays since launching Klikk Productions in 2002. Her latest films are: Rebel Hearts (Sundance Competition 2021), Against the Current (2020) and InnSæi (2016). Her feature films and documentaries have been nominated and awarded at many film festivals like Sundance, Miami Film Festival, Toronto International Film Festival, Hot Docs, Copenhagen International Film Festival, Edda (Icelandic Film awards), The Christopher Awards USA among others. They have been shown on Netflix worldwide, BBC, HBO, Amazon Prime, iTunes and all Scandinavian TV channels.

Kristin is currently co-chairing the Film Committee at the Serpentine Galleries in Hyde Park, London UK, and a Founding Patron of the British Fashion Council Foundation. She is an active philanthropist, mainly fundraising for and raising awareness on issues related to education, women and children as well as environmental issues. Kristin sits on the Prince Albert Foundation Board, is an ambassador for VOW to End Child Marriage and is also a former Guardian of UN Women in Iceland.

Kristin is a LSE Graduate with the Chevening Scholarship.

“I strive to always make films and documentaries that make an impact and raise awareness on topics that often do not get enough attention such as autism, girls plights in Ethiopia, children in the school systems around the world, transgender topics, Womens rights, plights of refugees …and initiate the discussion around the improvement of humanity.” 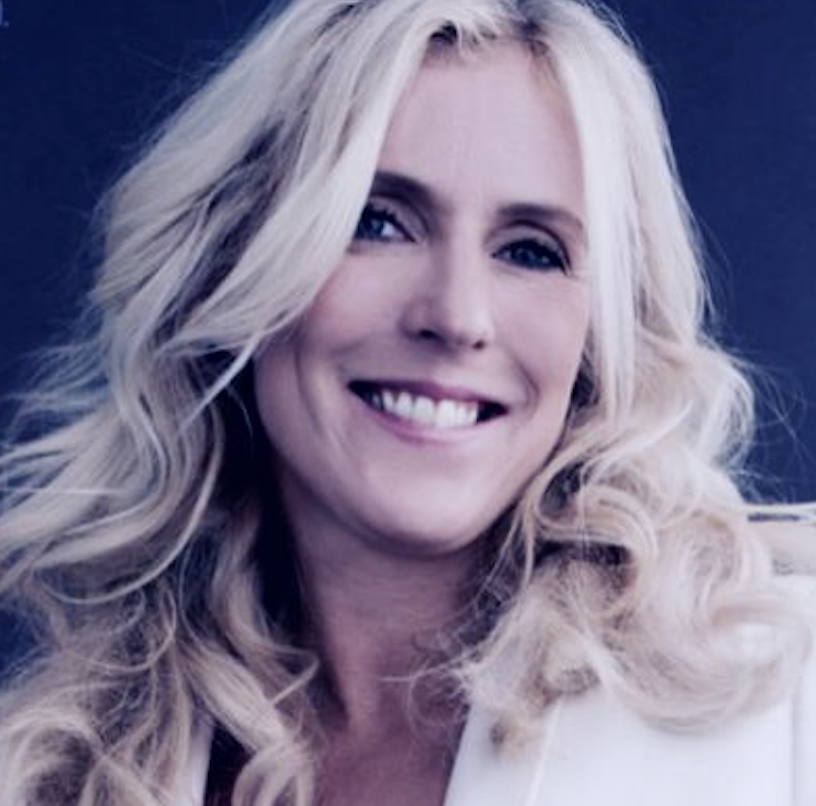 The aim of the Serpentine Film Committee is to explore and develop upon the intersection between Serpentine’s programme and the film sector…enhancing a cross-disciplanary dialogue.

Innsæi – The Sea within offers radical insights on how to re-think how we think and sense the world today. A story of soul searching, science, nature and creativity. InnSæi takes us on a global journey to uncover the art of connecting within in today’s world of distraction and stress.

1.5 million adults in London struggle to afford to eat every day. 400,000 children are at risk of missing the next meal. Meanwhile, our food industry generates almost 2 million tonnes of good, edible surplus food each year.

The Felix Project is a London-based food redistribution waste charity set up in 2016 to tackle both issues.