Footsteps on the wind at Sarajevo Film Festival 2021 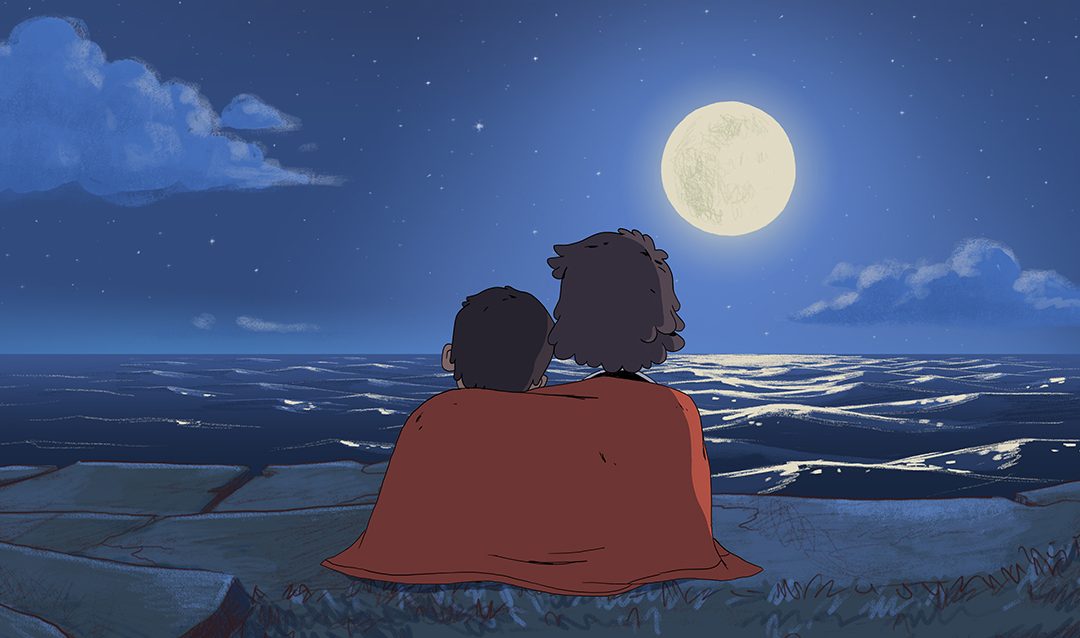 Footsteps on the wind has been selected for the Sarajevo Film Festival 2021.  This is the festival’s 27th year and will take the hybrid approach with both in-person and online screenings from 13th-20th August.

Production are very excited to be showing in Bosnia & Herzegovina this year particularly as it is an emerging territory with the festival’s history stemming from reconstructing the spirit of the city.
Forty-eight films will compete in four selections – features, short films, documentaries and student films – for the Heart of Sarajevo award.  Eight out of 10 films competing for the best feature are debut films, with eight female directors!