Footsteps on the Wind wins 1st prize for short animation 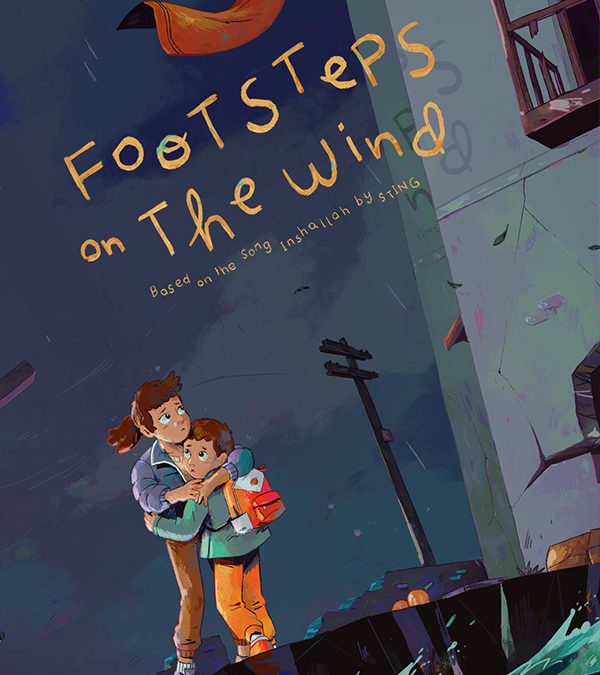 Footsteps on the Wind won 1st prize for short animation at Rhode Island Film Festival and is now both Oscar´s and bafta qualified.

Now in its 25th year, the FLICKERS‘ RHODE ISLAND INTERNATIONAL FILM FESTIVAL celebrates the independent spirit in film and has become a haven for independent filmmakers from throughout the world. In 2021, the Festival presented 476 films representing works that were shot and produced in 103 countries.